This week a lot of my thinking time has been done whilst weeding our very overgrown verge garden. I find weeding to be an exceptionally tedious task, with virtually no redeeming features. The only upsides I’ve come up with are: (a) the outcome = tidy garden = satisfaction, and (b) my mind is free to wander around and trawl through ideas that have been lurking just out of sight.

So far (a) has not been achieved – but I’ve spent a good many hours working towards that goal and am past the halfway mark. Satisfaction is within sight. Meantime various items under (b) have received a good deal of my (spare) attention. The issue that’s surfaced to the top of the contemplation pile is… procrastination… probably because the seemingly endless weeding I’m ‘enjoying’ is a direct result of just that. 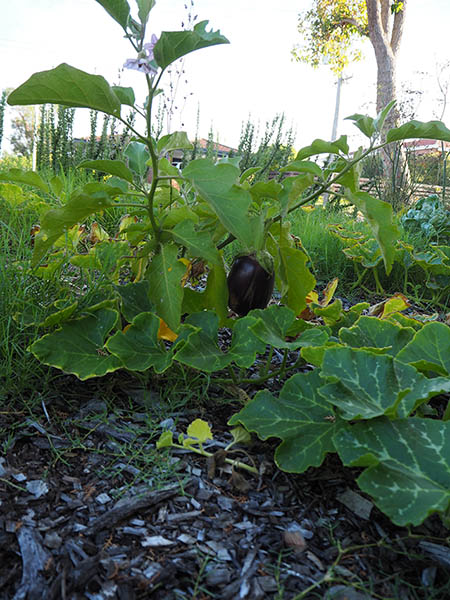 The following questions have been buzzing around in my head as I weed:

No doubt there are many and varied answers to all these questions – and no doubt those answers are slightly different for each individual. My starting point (in the hunt for some answers) was to try to categorise people into groups. I came up with three broad categories:

Once I had all that clear in my head, I boldly put myself into the self-starter category. Then I realised that I actually fall into each of the categories at different times or for different types of tasks. Sometimes I just get cracking and get something done – but other times I do things to please others or to avoid negative outcomes. I confess that there have also been times when I’ve actively (and stubbornly) resisted some tasks completely.

Reflecting on this I see that my own procrastination isn’t just because I don’t want to do things. Sometimes it’s because the task is tedious (weeding), or overwhelming (a lot of weeding!), or I feel uncertain (perhaps because I don’t have the skill to effectively complete a particular task). There are some things I have procrastinated over starting because not starting seems less stressful than doing it ‘wrong’, or because other things take priority, or when I simply fall into the trap of watching TV / social media browsing / email.

Plodding through all this – particularly whilst doing something I don’t really want to do (but do want done) – has made me realise that the first step to getting things done is to consciously acknowledge that I’m procrastinating. I had a think about what I do with my time instead of getting on with whatever it is that I’m avoiding (weeding!), then tried to figure out how much time I do actually fritter away on time-fillers (rather than on things I’ve theoretically actively decided to do). It turns out to that I manage to fill rather a lot of time with useful, but essentially directionless activities.

Later on I did some reading (yes, internet browsing…) and found that there are numerous websites that provide suggestions on how to manage procrastination. The tips that make the most sense to me are: 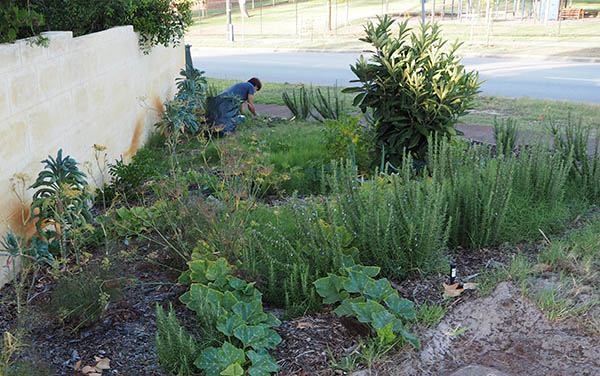 I reckon two more sessions in the garden will see the weeding conquered. My reward at that point will be to go to the garden centre to choose some new plants. Perhaps a fig tree… or some pumpkin seedlings… Meantime, a surprise harvest of one perfectly ripe pumpkin this morning. Win! 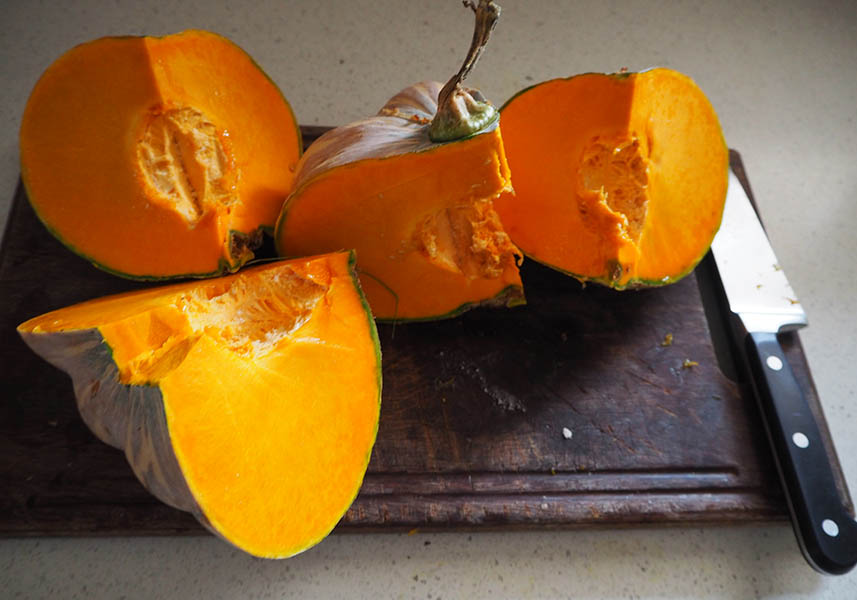