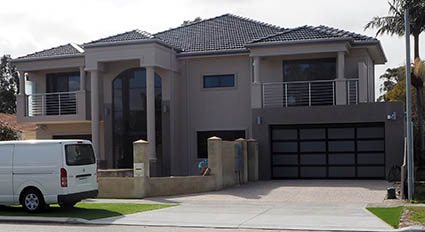 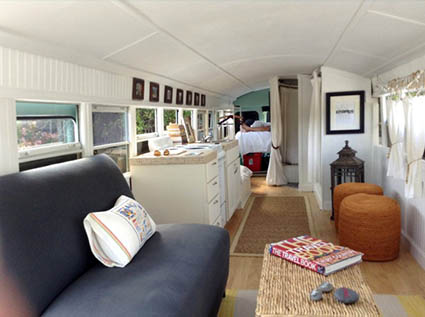 2 thoughts on “How much space do we really need?”