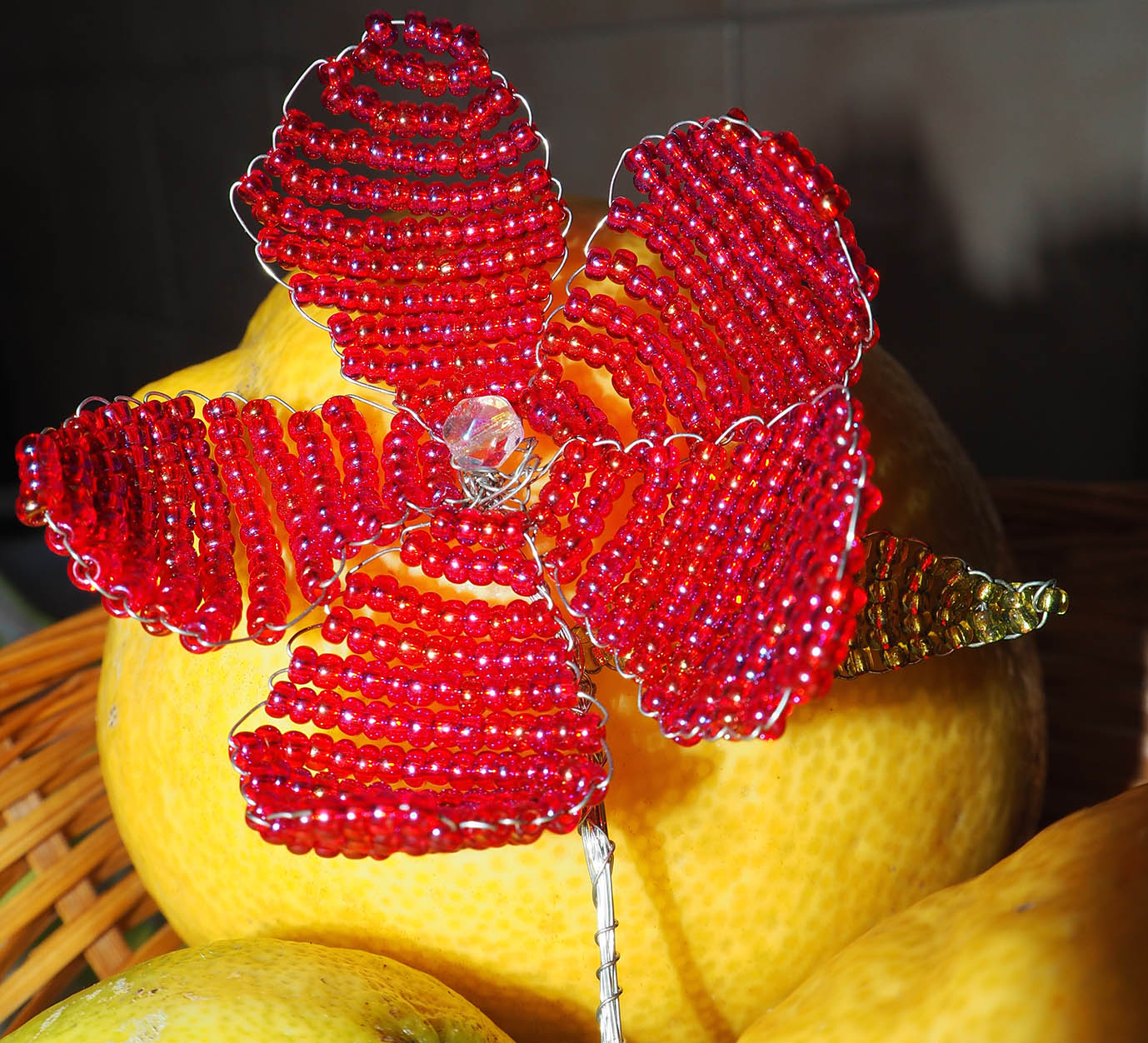 Remaining mentally active and maintaining strong and varied social contacts provides a surprising number of significant health benefits. It helps to reduce the risk of Alzheimers, promotes a longer lifespan and reduces stress, anxiety and depression. I’ve been thinking about this for a while – in fact ever since retirement later this year became an objective. How will I fill the many hours I will (hypothetically) have spare? I have any number of art, craft and writing projects I can finally fall upon like a starving wolf, but most of those can and will be done in isolation in my art shed or study. A little voice in my head tells me that I’ll need more than this, so a couple of months ago I decided I should probably start focusing on the issue now make life more fun for future-me.

I already do some volunteering and have no immediate desire to expand on that, but joining a couple of new social groups sounded plausible. Having decided this, the sociologist in me immediately started to think about the layers of complex verbal and non-verbal cues that would need to be decoded. Whilst many of these are resolved at a subconscious level, social encounters – particularly with new people – require a fair bit of interpretation. There’s always extra information that needs to be processed in any given situation in order to function effectively. This can be exhausting,  but in my experience it can also be stimulating, interesting – even amusing.

Of course, existing groups have their own dynamics, shared history, in-jokes and group behaviours and, as often as not, don’t actively reach out to include outsiders.  They are, after all, already formed and functional and very possibly don’t need to be outwardly focused. The more closely bonded the group, the more difficult it is to gain traction in it. A group of close friends who spend heaps of time together is generally a harder nut to crack than a social group that meets on a regular basis but doesn’t keep in regular contact between meetings – although this isn’t always the case. Either way, the need (of whatever sort and for what ever reason) is largely on the side of the person trying to join in – and it falls to them to do the running, to make the effort. This is obviously made easier if the group is at least somewhat accommodating, but the time and effort still needs to be put in by the wannabe participant.

So how does one go about cracking the code, finding the elusive cryptic clues or secret handshakes that will grease the social wheels sufficiently to promote easy social integration in new situations? In reality there is no one-size-fits-all solution to social interaction, no one thing that will simply make it happen. It takes determination, time, risk and the willingness to listen. Perhaps part of success in this also hinges on finding / choosing the right target audience.

After some thought, I hit on two options for my initial forays. The first of these was to join an aquarobics group at the local pool. This provides me with physical as well as mental stimulation, along with a fair bit of amusement a couple of times a week. My other selection, based on availability and ability,

was to join a knitting group with a friend. Settling in there has been slow going, but the assessing glances and pleasant (but distant) smiles became nods and smiles of recognition the second time round, then warm greetings the next time. We’re starting to fit in and I’ve started to remember some names – and some people seem to have remembered mine. I haven’t knitted much, but I do know quite a lot more about knitting projects that other people have completed (such as a wedding dress, jumpers, blankets, socks and knitted vegetables!) or have underway (just as varied). Common ground is slowly being uncovered – and I’m starting to look forward to the sessions – knitting, chatting, laughing, chocolate biscuits and all.

I wouldn’t go as far as to say mission accomplished, but I think I’m on my way.