There might be any number of reasons that our garden wall looks the way it does. For example, the bore water may have been eroding the bricks and mortar over the years. But my guess is that the mortar used to build it (back in the mists of time) may simply have been substandard. Apparently brick mortar joints last somewhere around 30 to 40 years before they start to show wear… unless low quality mortar was used or if the joints are continually exposed to bad weather. I’m not sure how long our wall has been up, but this is Perth – and we don’t really get extreme weather here – certainly not on a continuous basis.

When large sections of the wall started to fall down – and after a goodly amount of research and consultation of the bank balance – we got someone in to give us a quote on turning a falling down wall back into a real wall. This was, the gentleman assured us, completely doable. He’d repaired worse and was confident that he could help us.  The one small caveat being that he  would need some dry weather (in June!) and half a metre of clearance on each side of the wall in order to wield his magical rendering machine. We would then be the proud owners of a tough-as-nails mock limestone wall that would stand the test of time – particularly if we didn’t let the bore water wash across it every week!

And so began a long weekend of garden rampage, ably and fulsomely assisted by friends and family. It’s always a bit of surprise to find that people will happily pitch in for no more reward than a sincere thank you and a great afternoon tea. And I’m here to tell you that we all worked for that afternoon tea, every calorie of it! We picked at least 15kg of cumquats, moved several trees (for replanting later), demolished and removed a postbox,  pruned trees and shrubs, put the mulcher to work on the debris, relocated the chickens, and emptied the garden shed so that it could be moved. There was a work list and we got through everytign on it, but it could never have been achieved without the willing arms, backs and attitudes of all the ‘garden gnomes.’ (Thanks again, guys). 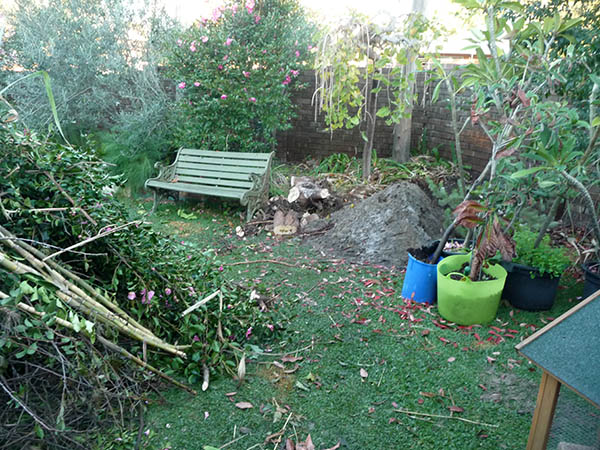 We’re looking forward to a break in the weather so that this falling-down-monstrosity can be turned into something a great deal prettier – and the replanting can commence in earnest. The great thing about gardens is that they do grow back, eventually… 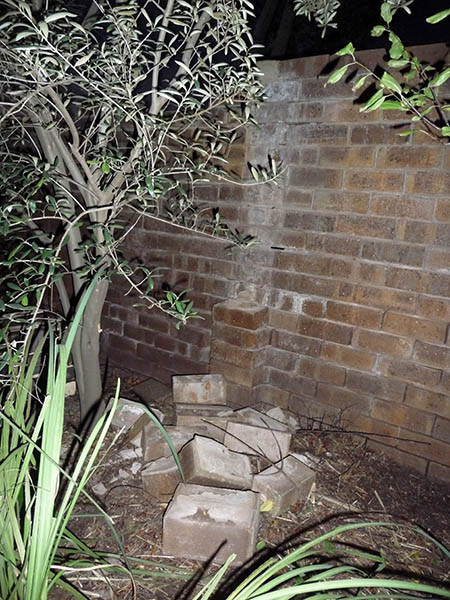 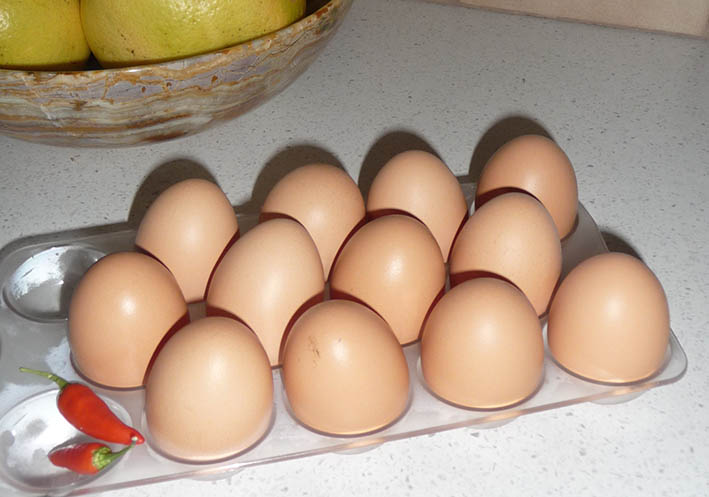 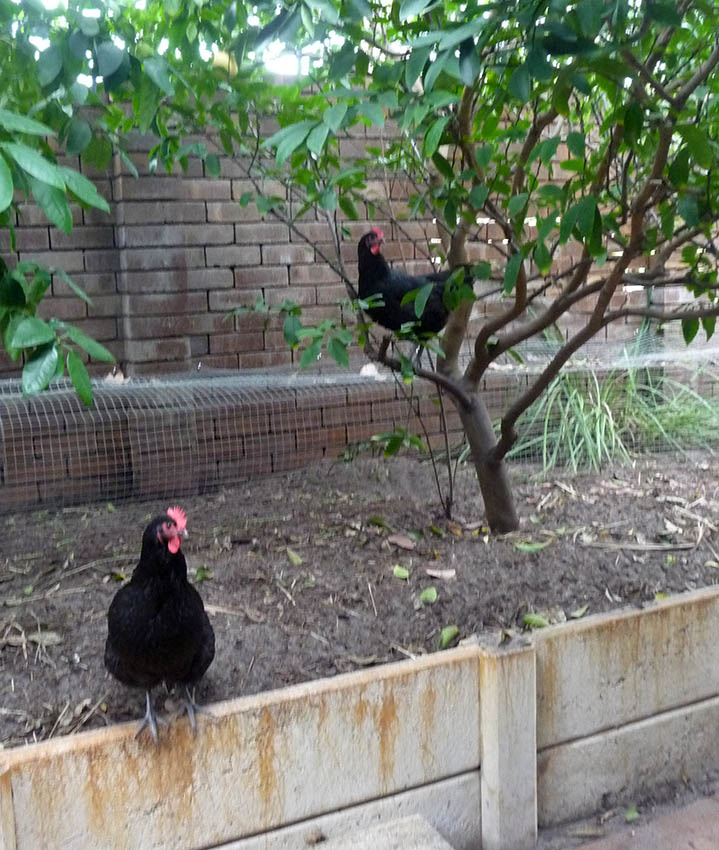 Musings of an Unfinished Woman

The title of this post is partly plagiarism at work, I’m afraid. So, before going any further, I’d like to offer both my thanks and apologies to Joan Anderson. Although I tried really hard, this particular phrase resonated so strongly that I couldn’t come up with anything else that meant the same things to this particularly ‘unfinished woman.’

At various times over the years I’ve come across writing that’s spurred me to muse on aspects of my personal development. Last week I picked up Joan’s memoir (A year by the sea – thoughts of an unfinished woman) and was swept up in her uncomplicated prose and superbly crafted storytelling. Reading about her year of self-discovery was in many ways like reading parts of my own story and those of many of my female friends – women of a certain age (no longer young, but definitely not yet old) who are finally grasping that our journeys are anything but over.

We’re living longer, we’re working longer, and many of us are fitter and stronger than our mothers were at similar ages.  With all of that is the emerging realisation that we’re ‘unfinished’, that we’re works in progress meandering through life towards new understandings of who we are, what we want and where we’re headed.

Why is it that so many of us only come to realise that we need to look after ourselves and our own development when we’re into our 50’s? Will our daughters fare better, I wonder? Will seeing us making these journeys help them to understand sooner that they don’t need to live their lives through the scripts of others? 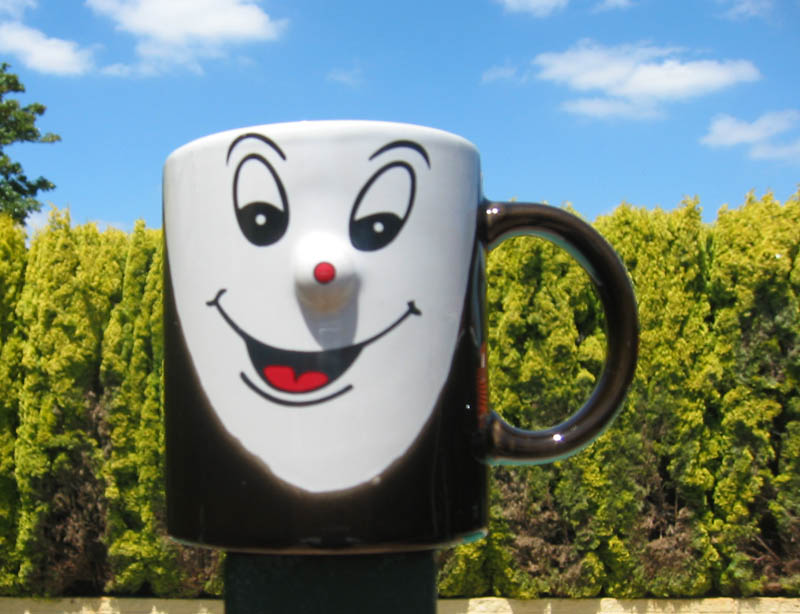 Success! Today (with help from a minion) I managed to do enough tricky stuff to be able to load a picture onto this site and figured out how to get rid of WP random words on test page 🙂

Let’s try this one more time

So this whole hosting your own site seemed like an awesome idea… but didn’t take into account my very (!) limited programmery skills  and the high level of frustration that results in. Just logging in has proved a challenge! As for uploading images… well, suffice to say that it’s time for a nice cup of tea!