Neil Gaiman  is one of my favourite authors. I find his stories captivating, and the audio versions – read by him – are a delight. So when I came across a memoir/manifesto by Amanda Palmer, I bought it simply because she and Neil are a couple. Yup – fangirl – I admit it. 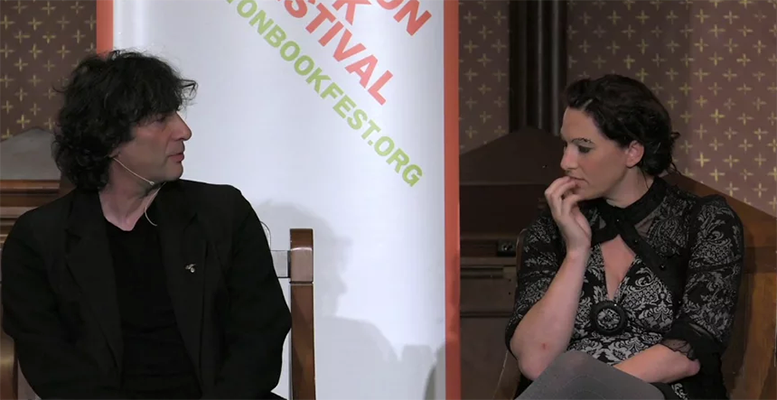 The other reason I bought the The Art of Asking was that the title caught my attention.  It’s catchy and I was curious as to what this punk-cabaret, folk singing, ukele-playing, quirky artist had to say.

In order to relate to Amanda and her story more personally – and order to hear her voice and her music – I got it as an audio book. I also tracked down her very popular  Ted talk  (as have about 7,732,843 other people!), and gained the following insights from the combination:

Amanda’s story of the difficulties and successes she’s had in this area is an excellent vehicle to get this last point across. She talks about the ongoing struggle with allowing herself to be helped and, more specifically, with asking for help as a constant negotiation between ego and need.

Her solution is to trust, both in herself and others, and to allow herself to “give and receive fearlessly”. It’s sound advice – but it still left me pondering why I often find asking for help so darn difficult. 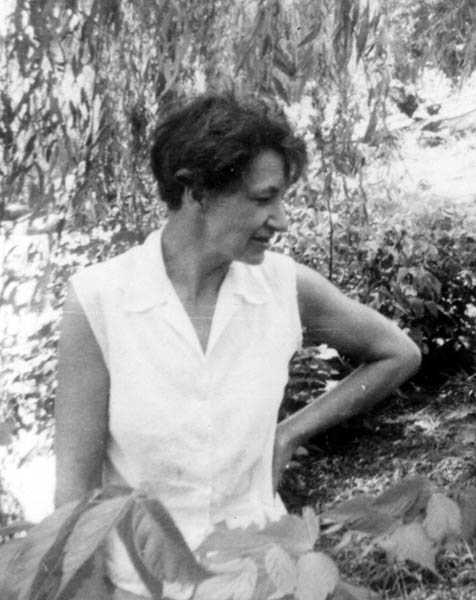 My siblings and I were raised by an uber-Mum. We loved, respected and, to some extent, feared her. She was a strong woman in a time when being a strong woman meant survival. She never asked for help, she just got on with things and bent the world to suit her. She didn’t acknowledge fear and  appeared completely invulnerable.  At least this is what our childish perspective led us to believe, and this belief shaped the people we became.

Years later it occurred to me that my mother simply didn’t have the leisure to allow herself to sit back, or the opportunity to seek out emotional support. She worked hard to make our lives comfortable, navigating her way around an unreliable spouse, frequent upheavals as he changed jobs/towns/directions, a gaggle of children, an alienated extended family, a full time job and a very limited income.

Unfortunately, what it took far longer for me to understand is that never asking for help tends to make people appear unapproachable. No-one wants to risk offering help if it’s going to be brusquely rejected. And no-one wants to ask such a person for help for fear of being judged as inadequate in some way. It effectively isolates people from one another.

We meander through life, sometimes directionless, sometimes with a plan. In many instances we really could do with a helping hand, a willing ear, a visit from a friend, a small kindness to ease the load we carry. But we don’t ask. We soldier on – fearful, or not wishing to impose a burden on others, or too proud to show our vulnerabilities.

Mum did eventually lean on us a little when she became too ill to manage alone. It was only then that she allowed her vulnerability to be glimpsed. Did she think we’d see it as weakness, that we’d think less of her? This was so very far from the truth. Instead, my admiration and respect for my mother grew exponentially. Every shadow brought her more clearly into focus, allowed me to get to know her a little better.

Nevertheless, my mother’s carefully controlled vulnerability has continued to influence my choices. Fortunately I’ve had the leisure to make different choices and to make them far earlier.  It comes down to being acknowledging the baggage and then setting it aside,  a bit at a time. Then work towards falling into trust by asking for, accepting and offering help graciously when it’s needed. After all, who will ask me for help if I allow fear or pride (ego) to – actively or passively – send out the message that asking equals weakness?

It’s my hope that my children find this process of allowing people to help them, to care for them and to share with them a less complex one than I did. It’s also my hope that my siblings have managed to find their own way through this shared socially constructed minefield. It’s never too late to learn to ask for help – in big or small ways.

2 thoughts on “Learning to ask”