Compost cockroaches and other things

I’ve been interested in composting for some time, mostly so that we can recycle our kitchen/garden waste rather than send it to landfill. Last week I was lucky enough to attend a great workshop presented by Peg Davies and Anne Pettit from Mindarie Regional Council. They had a host of useful information to share about worm farms, composting and recycling. 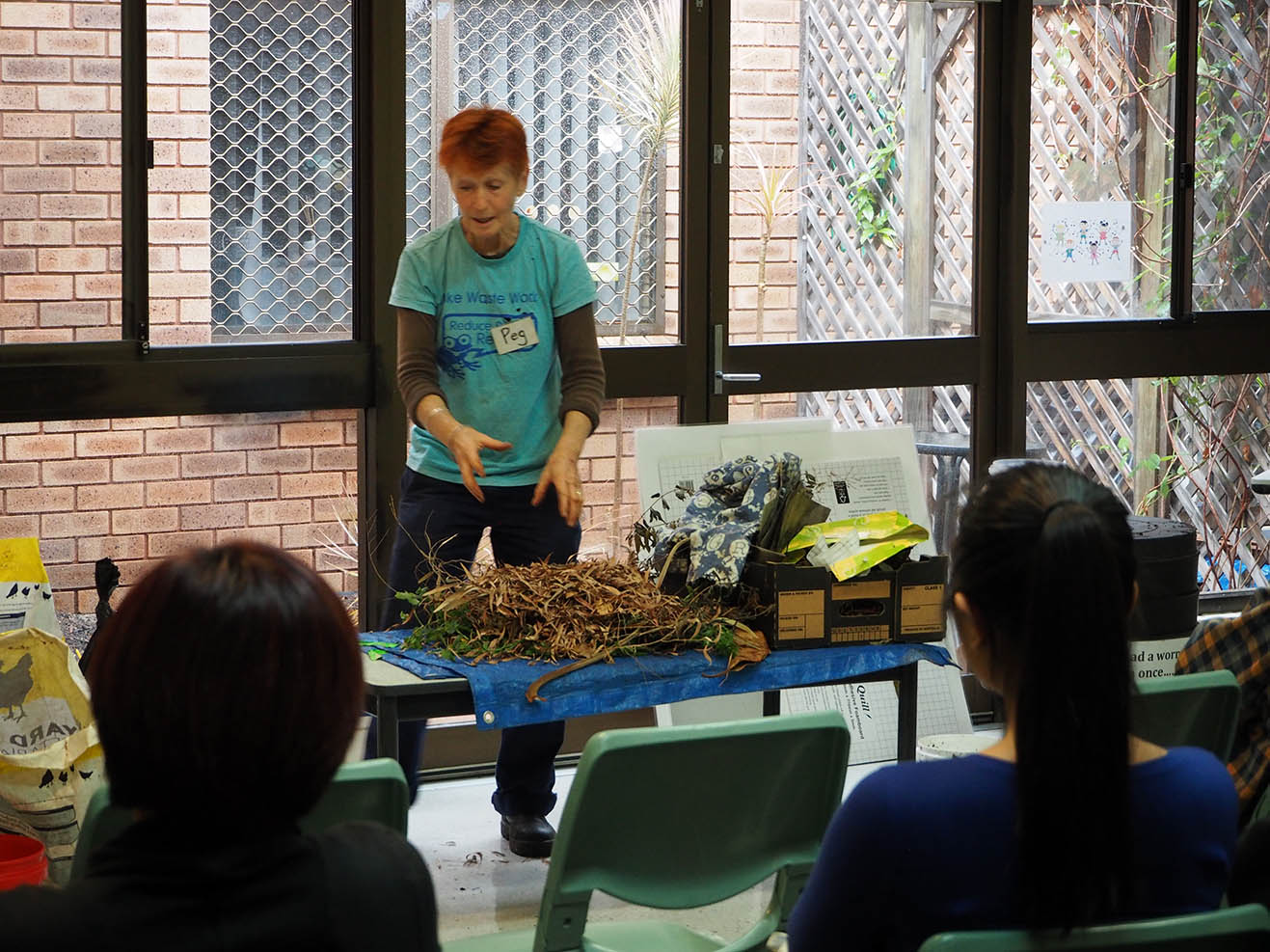 For years we’ve used a two compost bin system at home. The one on the right is currently our active bin. Into that I dump kitchen scraps (no meat), garden clippings, shredded newspaper and, when I think of it, some straw. The one on the left is the ‘inactive’ bin. We filled that last year, but stopped using it at the end of winter and left the contents to their own devices. Soon I’ll be emptying out the fabulous compost it’s created and spreading that around our garden.  Then that bin will become the active bin.. and so on. 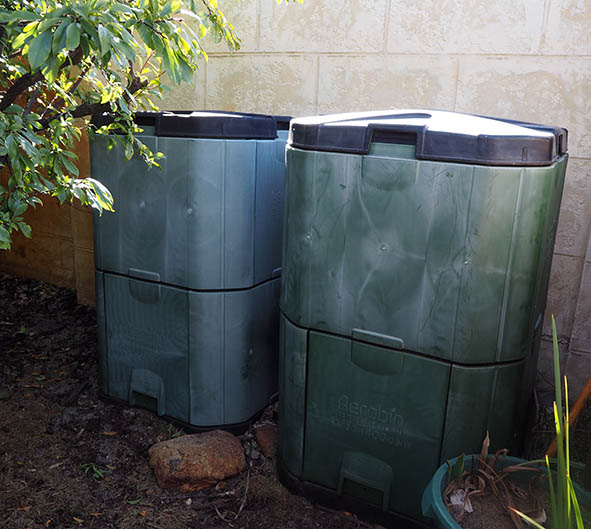 This system works really well, although I have had some rather surprising compost adventures along the way. These have included unusual (and very creepy) maggots, an abundance of cockroaches, an infestation by a bees and a surprise mouse. Not surprisingly at all, I rapidly learned to wear gloves and boots every time I play with the compost!

The reason I went along to this workshop was to try to find out how to deal with the compost cockroaches: do I need to zap them? Are they a problem… or just creepy?

I came away with an answer to that quandry and whole lot of other info too, including Anne’s recipe for the delicious pear cake she brought along for morning tea 🙂 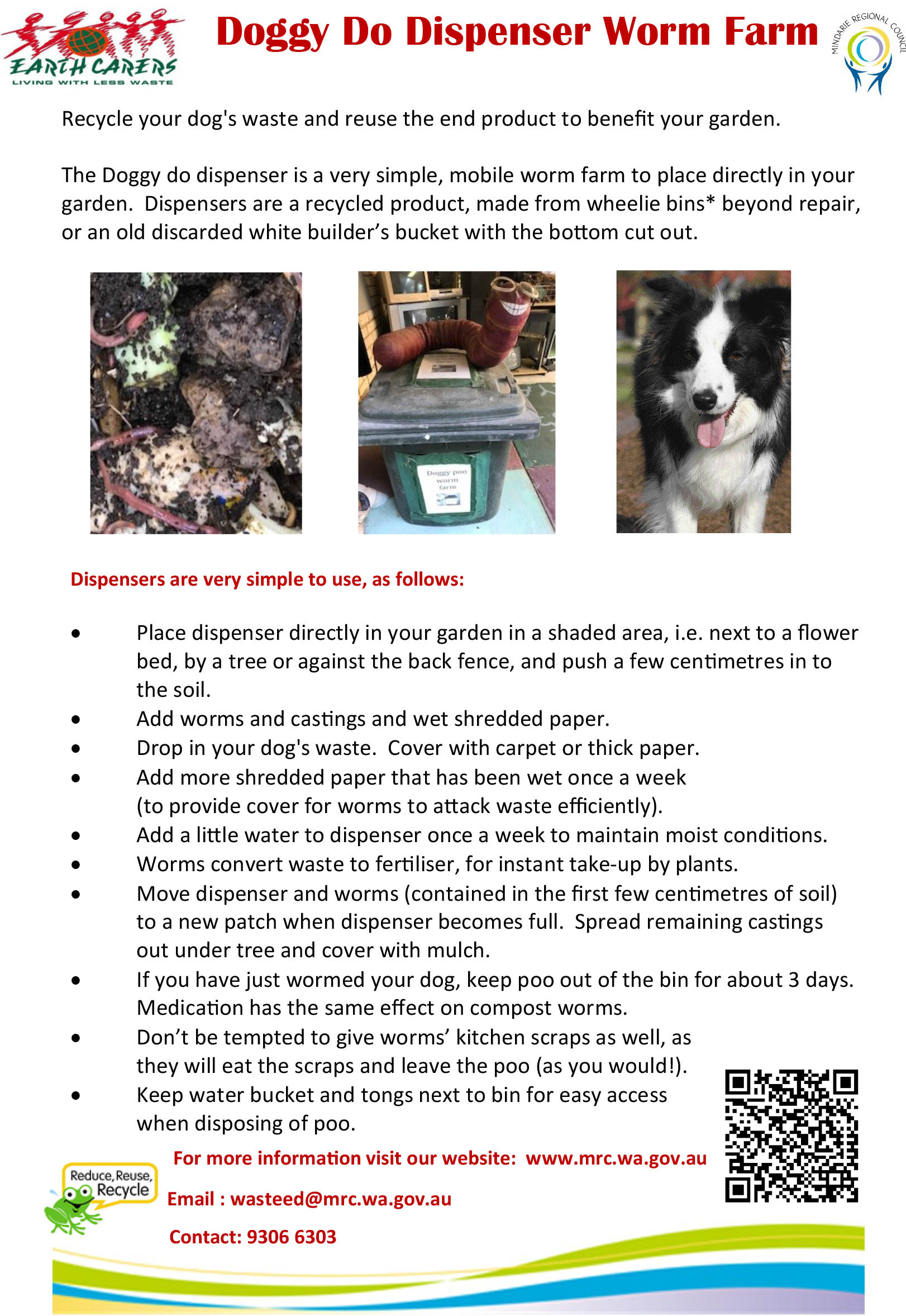 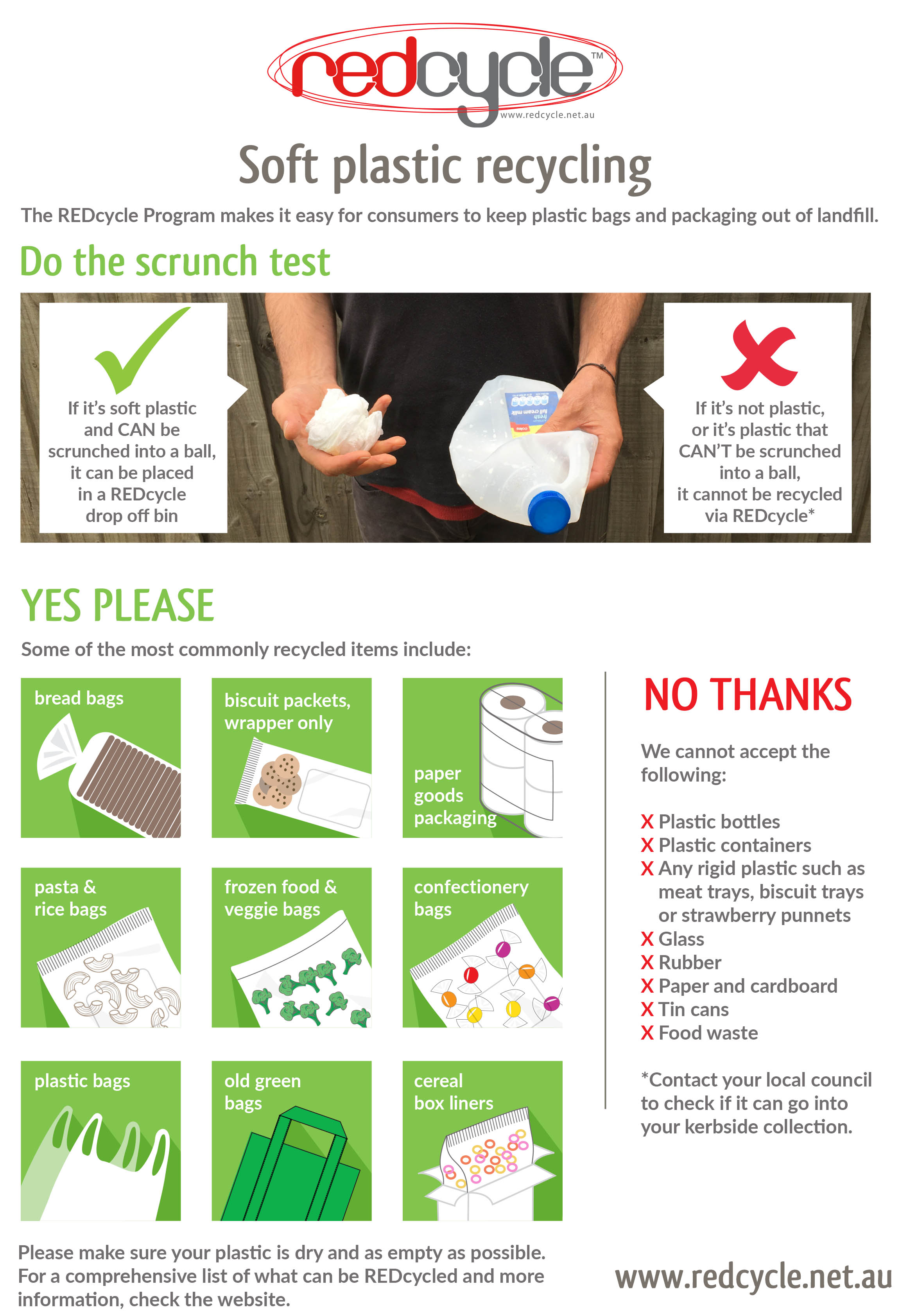 Overall it was a really informative morning. Peg and Anne had many more tips to share – and lots of resources to offer. Check out the MRC website for heaps of downloadable info sheets. And, if you get the opportunity, definitely attend one of their (free!) workshops.