A week of things

Despite my best intentions, this Sunday morning saw me up (and dressed) by 6am. The plan was to sleep in, have a lazy breakfast in bed and read my book for a while. But the sleep fairy scampered off at the usual time, leaving me wide awake – so it was clearly tea o’clock, followed by an attempt at blog o’clock, despite being rather low on inspiration.

Returning to (almost) full-time work this week has stretched me in numerous ways, not the least of which has been the impact of daily interaction with large numbers of people and the need to present a happy-smiley-helpful face to them all. Every day. After a year of semi-hermiting, this required some internal adjustment and quite a few early nights to recharge. 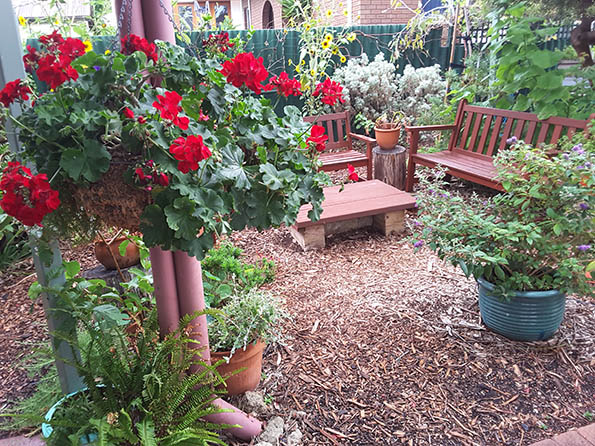 There are upsides, of course, ranging from increased income for a few weeks (always useful) to the delightful work environment and the extraordinary community spirit I encounter on-site daily. It really is a lovely place to work.

But, whilst it’s all good fun, the daily rush has reduced my contemplation time to the drive to and from Fremantle each day. Since the 20 minute commute each way is mostly spent either mentally preparing for work or recovering from it, I completely failed to come up with a blog-topic. A cool, quiet house and a cup of tea in the early hours of this morning made me introspective, however, and my mind started to fill up with various things from the past week – so I’ll share those. 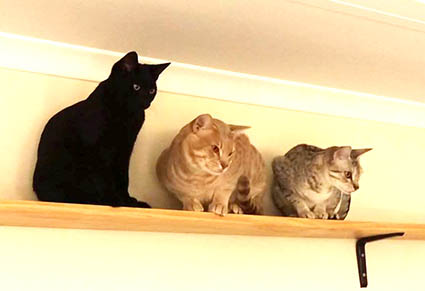 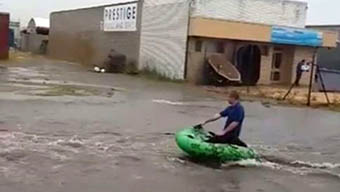 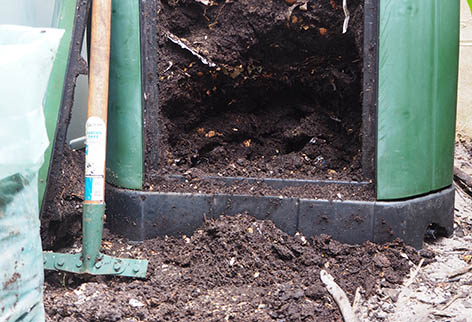 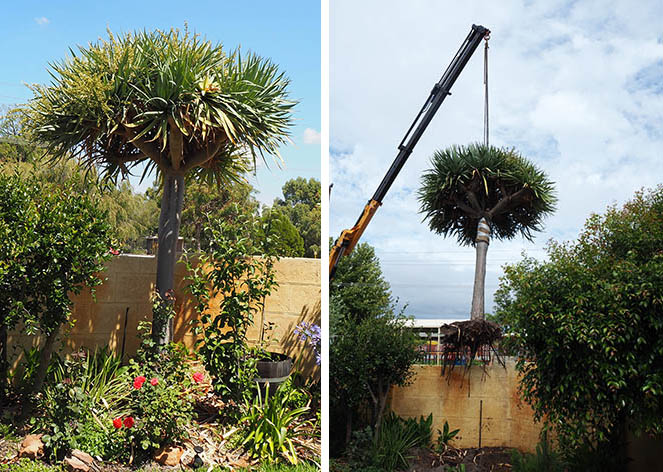 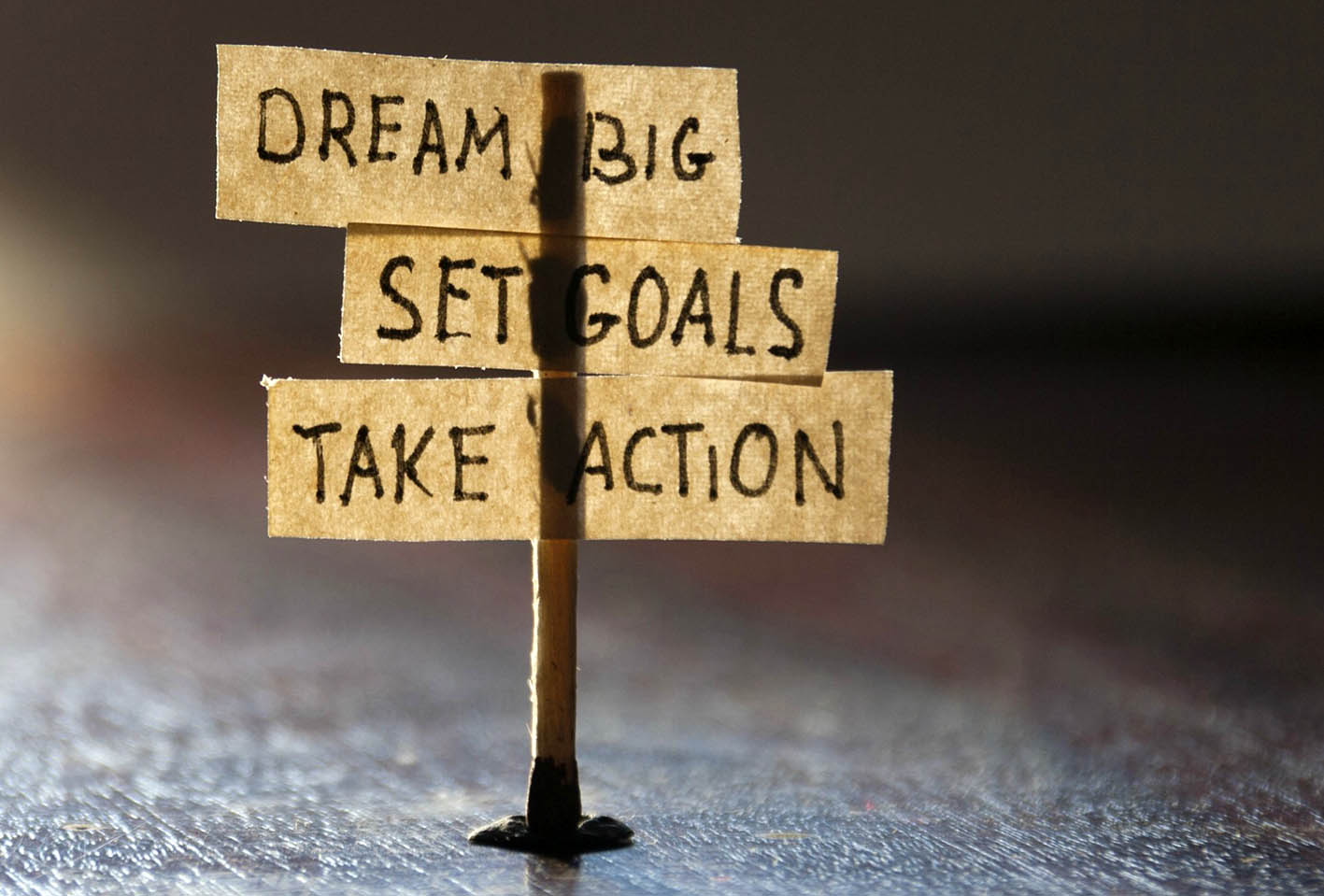 There were other things (it was a busy week), but these are the ones that floated to the top. How was your week?

2 thoughts on “A week of things”