Why we do the things we do 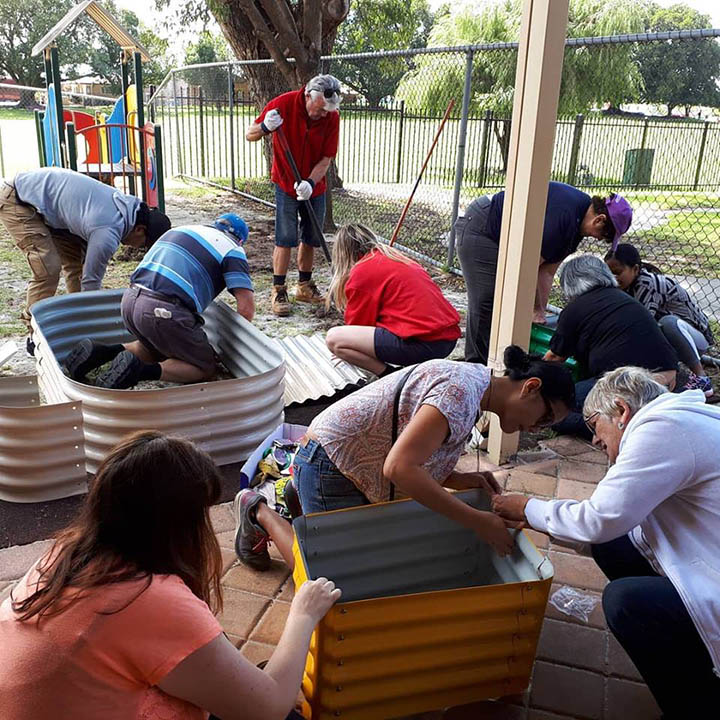 A question’s been bumping around in my head for a while now and I’m having a bit of trouble figuring out the answer. Or, more accurately, whether there is actually any one simple answer.

I recently attended an annual general meeting of a group that boasts almost 500 members. It saddened me to see just how hard it appeared to be to get just seven of those people (the minimum for quorum) to put their hands up for the volunteer management committee.

It’s not a particularly arduous role and all of the people involved with the organisation believe in it and enjoy what it has to offer. So my question is: Why do people volunteer – or not volunteer – their time?

In this world of busy-busy-busy, it seems to me that when people are asked to volunteer, their response is more and more likely to be a version of ‘what’s in it for me?’, rather than ‘how can I help out?’

I’m lucky enough to be involved with four quite different community organisations. Despite their differences, what each of these groups has in common is a strong reliance on volunteer involvement. These volunteers make it possible for the groups to continue to provide the activities or services that their members enjoy, which is a very clear return on investment.

When I’ve asked those people who do volunteer for those groups why they do so, motivation seems to be a bit of a mixed bag. Some simply have a vested interest in the outcomes of the organisation, so they’re happy pitch in and get things done. Others say they’ve reached a stage where they want to ‘give back’ to their community, perhaps to discharge some sense of social obligation. Some want try to make a difference by sharing their skills, or to learn something new or to develop their professional standing – volunteering does look good on a CV, after all.

But, by and large, they all said they want to make a contribution, get to know people and to have some fun along the way. And I get it, since most of those points have been what has motivated me to volunteer in various capacities over the years myself. 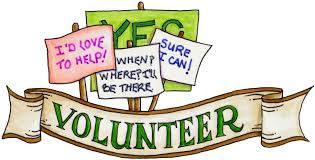 So what about the people who choose not to get involved, either by active or passive avoidance? I’ve talked to many people to try to figure out why they don’t step forward, rather than back or sideways. And they usually provide surprisingly simple answers, most including one or more of the following:

Any of that sound familiar? I’m sure it does.

So, what’s the solution? I wish I knew.

What I do know is that 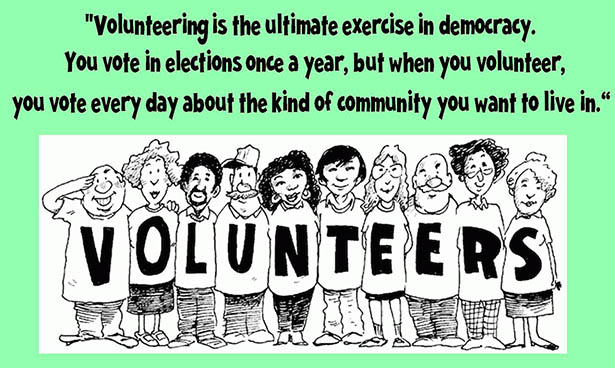 People who volunteer are great – no matter how much or how little they do. Not everyone has capacity to do the same things or commit to the same amount of time, but there are plenty of groups out there who could do with whatever help you have to offer.

Your reward? Sharing in the enthusiasm of community building with people who have interests in common – or who may want to explore new ones. And you’ll also have that little glow inside, the one that says ‘Hey, I did a good thing today – just because I can.’ It’s a pretty good feeling 🙂

(Btw, Volunteering WA is a good a place to start if you’re interested in stepping up. Or you could try your own local volunteering body if you’re not in Western Australia.)