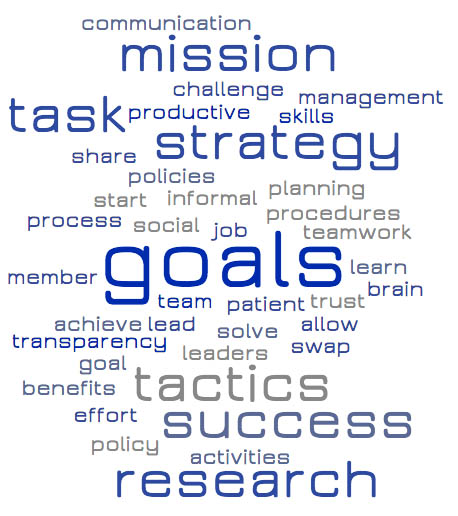 If you’ve ever been on the receiving end of a micromanager (mM), then you probably know just how frustrating and demotivating it can be. The mM blithely delegates tasks and then follows up on them in painstaking detail, seemingly never quite satisfied with the outcomes. Indeed, their responses imply regret at having delegated the tasks in the first place.

The perceived lack of trust that piggybacks on this style of management invariably results in loss of productivity and generalised workplace dissatisfaction. Oddly enough, as often as not, the mM seems not to realise what they’re doing – or the impact they’re having.

This is where I confess that I’m something of a control freak (!). I like having things around me organised, straightforward and on track – and preferably done my way. I don’t enjoy having things random and disorganised – at home or in the work place. It’s a thing.

On the upside, my EQ has developed sufficiently with time for me to self-manage this personality ‘feature’ reasonably well. I’ve come to accept that even if I have a preferred way for a task to be accomplished, once I’ve allocated the task to someone else, whether at home or at work, then I need to step away from the process and let things take their course.

Sometimes things don’t pan out the way I’d hoped – but, in general, most things work out most times. Tasks are conquered, the responsible parties achieve job satisfaction and I haven’t had to do whatever it was that needed doing. Communication and pragmatism are key elements.

An example of this was when I suggested handing the catering arrangements for Christmas lunch over to DaughterDearest, BoyChilde and their partners a couple of years ago. To my surprise they agreed with a fair amount of enthusiasm. Time passed… Then, about a month before Christmas, just when I was starting to have some doubts, they let me know they’d scheduled a get together to plan the menu and to allocate tasks.

In due course I was presented with a shopping list (my agreed contribution to the process) and informed that everything was on track and that I should just sit back and let it happen. So I did.

On Xmas Day, I armed myself with a good book, settled down in a hammock next to the pool and left them to it. I admit that at some level I was itching to get in there and be involved, but it was their gig – so I kept out of it. Their collaboration produced a fabulous spread for 20 people – and they’re now officially in the catering chair for Christmas events. A win all round.

In a work situation, things are sometimes less straightforward. Perhaps it’s the lack of hammocks, but micromanagement is ubiquitous in the work place and can wreak havoc. Poor communication results in task lists getting longer rather than shorter, promoting a perception of worker incompetence. The mM often exacerbates this by stonewalling, subtly or overtly withholding resources and information to a degree that can make workdays frustrating for individual staff members and for the team as a whole. Overall it hampers productivity and increases staff stress levels as people fell unable to do their job effectively. These frustrations often mount when micromanagement escalates to loosely disguised bullying.

It occurs to me that this 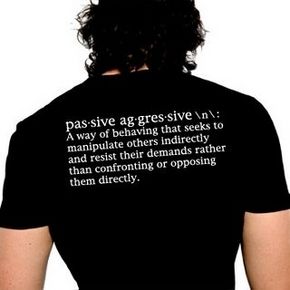 style of management may be based on fear. Perhaps the manager fears a loss of control and associated status?

From the subordinate’s point of view it really doesn’t matter. Finding any sort of rationale for the negative behaviour is well nigh impossible, reminiscent of trying to wade through marshmallow – messy and unsatisfying.

Industry advice suggests prioritising tasks, devising request lists, scheduling meetings and setting limits on direct contact hours. And all these work-arounds can help to off set the impact of the micromanager to some degree. But they can also result in an escalation in all the existing passive-aggressive behaviours, along with a few new ones for good measure. To stay ‘in control’ the micromanager may well start to actively interfere, send prescriptive text messages and introduce delaying tactics of various sorts.

The quandary for the micromanaged often comes down to trying to figure out how to resolve the situation with the least damage to all concerned. As it seldom self corrects, grievance complaints, mediation and even staff losses are not uncommon.

Perhaps management training should include a greater emphasis on the difference between ‘managing’ and ‘micromanaging.’ Or perhaps some sessions on how to improve your EQ might do the trick.