Over the past few weeks I’ve reviewed constitutions, typed up minutes and attended the committee  and/or annual general meetings of a number of organisations. The meetings have been particularly tedious as most have tended towards unduly long discussions that don’t reach conclusions, poorly informed decision making and uneven participation – and some even devolved into bun fights (sustained, overblown arguments about a trivial point, sometimes of a personal nature and not relevant to the point under discussion).  Surely this is a self-defeating and pointless way to run any meeting?

If I were to hazard a guess as to why it happens, I’d say that a key reason might be that such meetings are so ubiquitous that most people don’t think that there’s very much to them. My experience has been that it’s generally assumed that the Chair will know what to do, whether or not this is actually the case, and that s/he will keep things on track. Indeed, I’d lay odds that the majority of voluntary committee members are rarely inclined to put much time into researching how to run a meeting or – more particularly – how to participate in one effectively.

Researching alternative meeting styles as possible solutions to the meeting dilemma, I came across something called collaborative governance, also known as the Sociocratic Method. This, if implemented effectively, is supposed to equally empower all participants, allow everyone to voice their concerns and/or objections, and to encourage participants to contribute information. Key to the process is the group’s shared sense of purpose and desire for collaborative decision making. Group members take turns to be the meeting facilitator, so that meetings are not always run by the same person. Each person present is given the opportunity to speak in turn (rounds), although they can choose to pass. Discussion topics each have two or three rounds of comment dedicated to them, so that clarity, consensus and consent can be achieved.

I’ve no doubt that, with practise, patience and commitment, this meeting style could work very effectively. Certainly, taking the time to listen to individual focused views on each topic from each person is a laudable objective. Ideally this would result in quieter members gaining a voice and feeling empowered. The downside is that this process is a time-hungry one, particularly for ‘new players.’ Since the issue of long meetings generally discourages meeting participation, I feel this is self defeating and may well result in difficulties filling key committee positions. Sadly, I personally have neither the time nor the patience for long meetings any more, so this wouldn’t work for me.

Broadly speaking, the success of any meeting actually appears to hinge on a combination of pre-planning, clear goals, and effective and focused chairing. Whilst this is a combination that is trickier to find than one might think, there are strategies that groups can implement to move their meetings in the right direction. Circulating a clearly prioritised agenda in advance of the meeting, followed by a quick overview by the chair at the start of each meeting, an effective hand at the helm to keep the meeting on track (in terms of decision making and time keeping) and an inclusive and cooperative manner would go a long way towards improving meeting outcomes. Following this up with clear meeting minutes, circulated in good time after the meeting, would round things off nicely.

I do wonder, however, whether combining an aspect of sociocracy at the start of meetings might prove useful. Perhaps introducing a round in which each person is given the opportunity to articulate what is uppermost in their mind in relation to the meeting up front might settle the group and encourage more active participation. It may also reduce the likelihood of additional items being added to the agenda at the last minute – one of my particular pet peeves.

I’ll give this some thought later. For now I’m completely meeting-ed out. Time to pat a kitten and have a cup of tea! 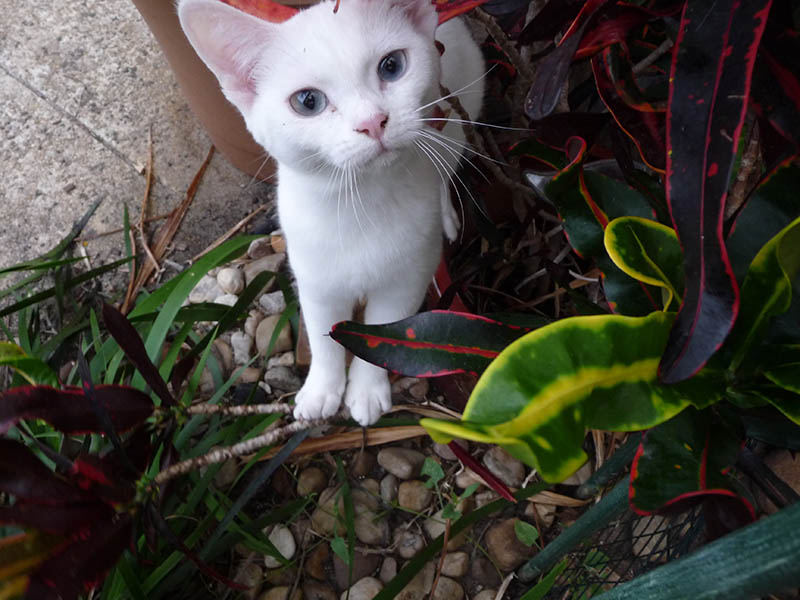