Black hole in my mind

A number of our overseas friends keep up to date with our adventures via a family website I set up many years ago. I usually put more information up there than I do on any of the social media, but have been a little lax in updating the site of late  –  and complaints have been building up in my inbox. So a few days ago I thought it was probably high time to add some photos and a brief overview of  what we’ve been up to over the past few months, such as acquiring a new puppy.

Unfortunately, although the mental archive turned out to be full of assorted user names and positively overflowing with possible passwords, none of them seemed to have any relevance in this instance. I made a cup of tea, thinking that a Eureka! moment was bound to come upon me while I was busy with that.

I drank the tea, made more tea, tried a few of the archived options – same result.

In the process of trying to ensure that the logins I use for various sites are unique, reasonably random and of adequate length – and thus fairly ‘stron 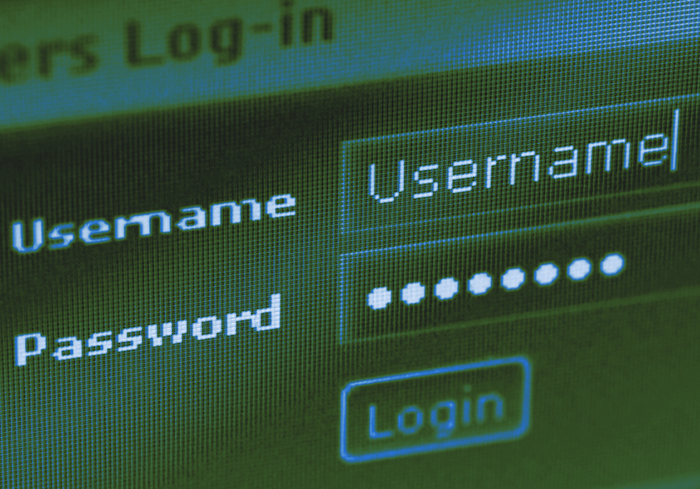 g’ – I’d also managed to create a tiny black hole in my memory in to which some of these had evidently disappeared. Discovering that I’m not alone in creating password overload and that there’s even a term for it (Password Overload Syndrome) was of small comfort.

Some months ago I actually did try to address this issue by starting to use a dedicated password memorisation tool. Instead of using a stand alone password app to encrypt my passwords in a file on my computer, I chose a web-based option. In theory, as long as I have access to the internet, Lastpass  will allow to retrieve my passwords to everything pretty much anywhere and on any of my devices (desktop, laptop, smartphone, tablet). Allegedly this simplifies my life, secures my data and speeds up my access to sites (no messing around trying to remember logins, etc).

The theory is sound, but it does require that I either manually enter the login/password combination on Lastpass or allow them to be harvested by it when I login to existing and new sites. In my wisdom, I had of course chosen to limit Lastpass to just a few sites and to manually enter the details for those. Naturally, when I finally figured out my Lastpass login (!), my family website turned out not to be one of those I’d entered.

More brain wracking and tea drinking ensued, followed by more blank slates being drawn. Then, just when all hope appeared lost, an epiphany: I don’t have a login for the site!

Early on in the piece I actually chose to update the html on my desktop, using a very simple edit tool (Programmer’s File Editor), and then  using a free ftp client  to shunt them across to the site, which is 1GB of web space that piggybacks on our broadband account.

So it turns out that the problem – in this instance at any rate – was never a problem at all. That mental black hole, however…