Some years ago a delightful young man I know asked if he could photograph my hands for a piece he was writing for a ‘zine.  Now, I’m all for the creative process but, even so, I was suprised that anyone would be interested in my rather weathered appendages. Since I can’t be bothered with manicures, acrylic nails, etc., my cuticles tend towards scruffy. As a hands-on sort of person, I also prefer to keep my nails short to make cleaning them after gardening, painting and the like easier. So the best that can be said for them, really, is that my hands are utilitarian. Definitely not beautiful.

So why photograph them?

Well, this particular edition of the ‘zine was entitled Attrition – and perhaps that says it all, really. Like everything else, hands age. Given enough time they transition from the most beautiful soft little baby bits to worn and wrinkled crone hands. What do they see in that time? What experiences do our hands have? What do they say about us? 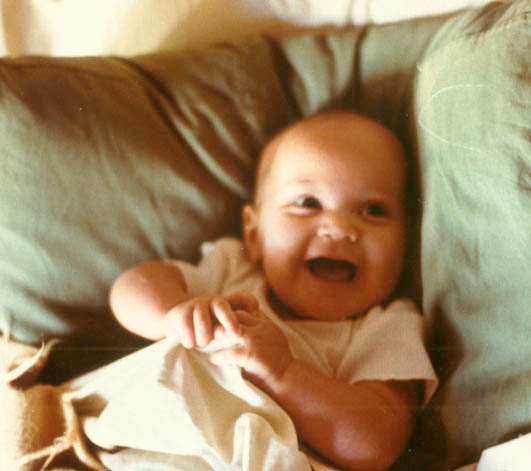 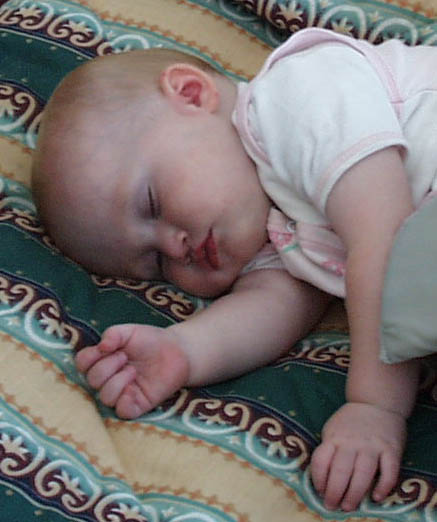 Whilst my hands weren’t crone-like quite yet, they definitely had stories to tell – and Mike took a number of shots from various angles to capture some aspect of that. Although he’d assured me that the photo he used wouldn’t be captioned, that my hand/s would be anonymous, I found myself inordinately self conscious during the photo shoot. It was as though I was seeing my own hands for the first time, thinking of them as independent of me rather than part of me. 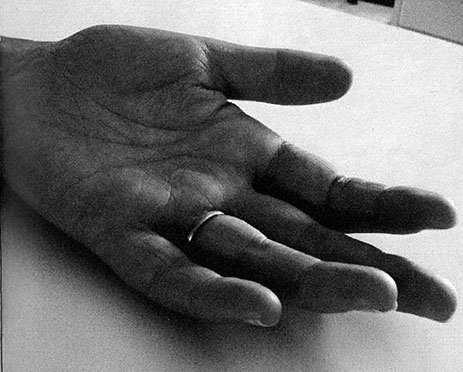 The identifying (and rather telling) crescent shaped scar on my left palm was acquired when I was about six years old and playing chasey (tag). I ran straight at a fence and hurdled over it by bracing my hand on the top strands. The rip, the blood and the ensuing drama come to mind whenever I notice the scar. It should have been both a lesson and a salient reminder to look before I leap. If so, it’s one I’ve managed to steadfastly ignore 🙂 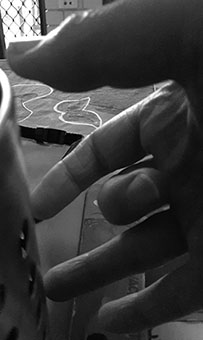 What brought all this to mind was at least partly as a result of having developed something called trigger finger. This sounds a lot more exciting than it actually is, bringing to mind as it does (at least for me) cowboys and shootouts at high noon. Instead, I unexpectedly found the index finger on my right hand inexplicably locked in place against the palm one morning. I turned a kitchen tap off and my finger simply wouldn’t straighten out, no matter what I tried. I massaged it, put ice on it, tried gentle pressure – nothing helped.

As a writer, crafter, gardener, sometimes-kitchen-goddess and bike rider, the loss of one of my hands – even for a short a time – was frightening. Gradual loss of dexterity due to ageing and arthritis is one thing… this was a whole new ballpark. I finally resorted to soaking my hand in the warm washing up water, wriggling my fingers gently and hoping for the best. This all really (really) focused my attention on the 101 (and more) situations in my life where hands – both hands – are needed.

When the warm water finally did the trick – and my finger finally snapped audibly back into place, the wash of gratitude and relief was overwhelming. Isn’t it interesting how the value of something is so very often only perceived when it’s at risk or lost?

Posted in: Uncategorized ⋅ Tagged: self awareness